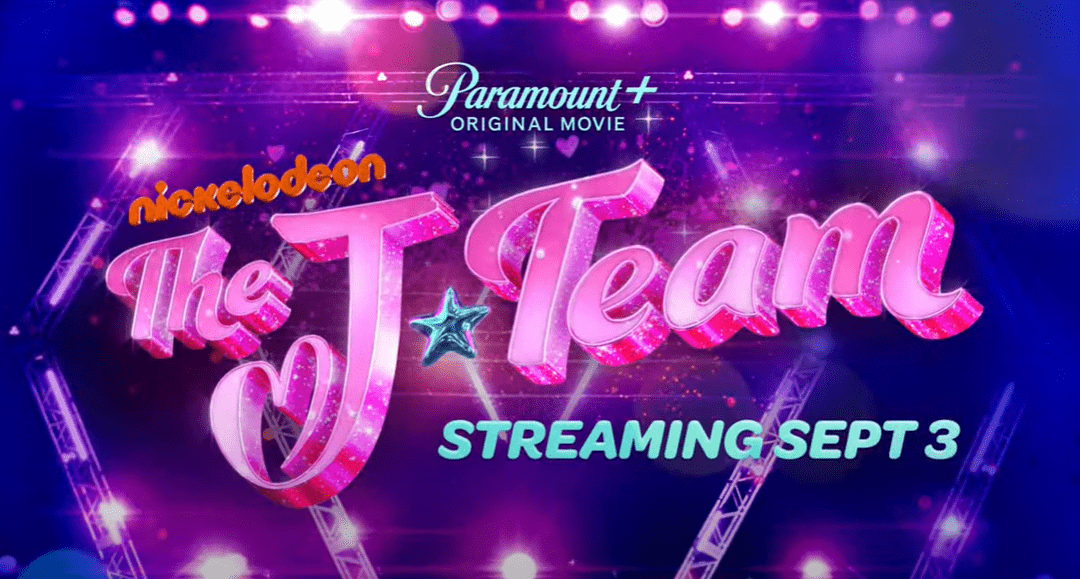 AHHHHH!!!!! I’m so excited to FINALLY share the tease for my new movie “The J Team” ?❤️? I’m SO happy with how this movie came to life!! It’s been in the works for 3 years now so to finally share it with you is a DREAM come true!!! Watch “The J Team” streaming on Paramount+

“It’s JoJo Siwa’s world, and it’s only getting brighter”

As she turns 18, JoJo Siwa isn’t like any of the teen breakouts who came before her. Celebrating her first Pride just months after coming out, she’s ready for another big jump.
By Rachel Yang -EW.com

It began with a soft launch, if you will, via TikTok lip-syncs to Paramore’s “Ain’t It Fun” and Lady Gaga’s “Born This Way,” followed days after by the Twitter debut of a photo of herself wearing a T-shirt reading “Best Gay Cousin.” Collectively, those posts garnered 10.6 million likes and many carefully-worded headlines trying to parse whether it was, in fact, a coming out. Three days after sharing her TikToks, Siwa confirmed on Instagram that she is part of the LGBTQ community, later clarifying that she is “technically” pansexual but also comfortable identifying as gay.