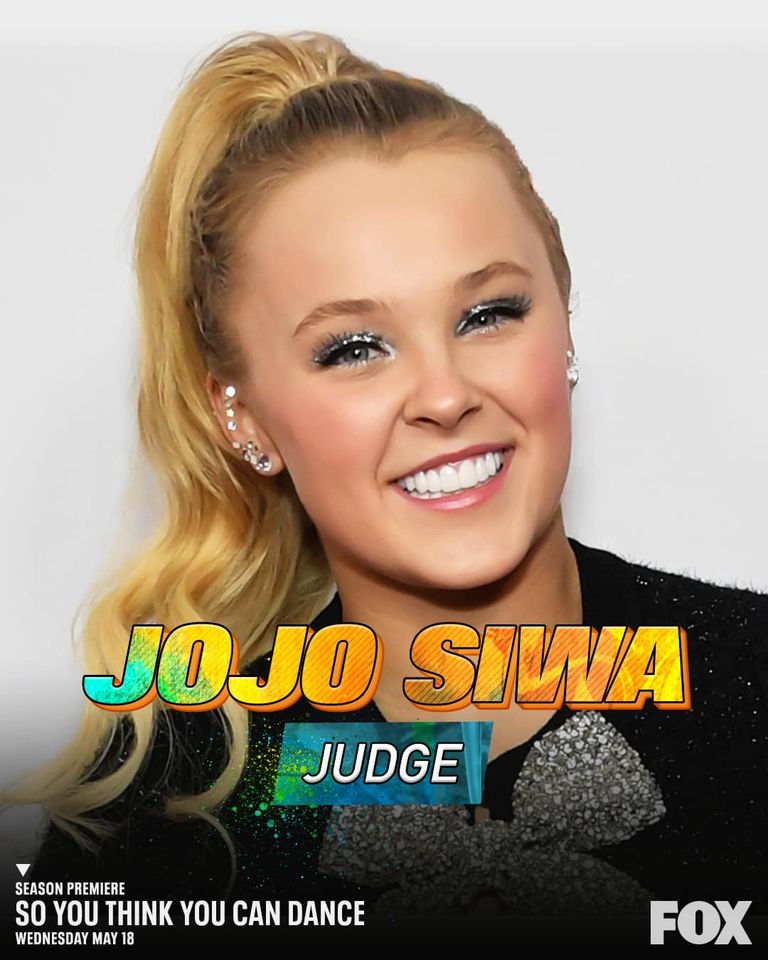 JoJo Siwa is a global superstar, entrepreneur, singer, television and film star, New York Times bestselling author,
and social media sensation. Siwa has over 66 million followers on social media and over 3.7 billion views on
YouTube, and in 2020 she was named one of Time Magazine’s 100 Most Influential People. A “human brand”
and mogul of inspiration, JoJo, coming into young adulthood, has uniquely bridged a fan following across a
broad demographic reach promising and delivering on her messaging of “positivity, self love, inclusivity and
acceptance”.
Siwa is a consumer products powerhouse, with her famous JoJo Siwa bow selling more than 80 million bows
globally to date. In 2016, Nickelodeon and Siwa entered an exclusive licensing partnership to develop a line of
consumer products inspired by Siwa. With over 250 active global licensees, the JoJo Siwa empire product
categories span toys, apparel, accessories, consumer electronics, Halloween costumes and more. Her
consumer products are available internationally, including the US, UK, Canada, Australia and Mexico.
In November 2018, Siwa released her first EP, D.R.E.A.M. The Music. In 2019 she performed her first-ever tour,
“D.R.E.A.M. The Tour”, selling out 100+ arenas as she became the youngest artist ever to headline and sell out
the O2 Arena. The inaugural run ranked #5 on the Hot Tours Chart as reported by Billboard. Following the
success of D.R.E.A.M. The Music, in 2019 Siwa released a second EP, Celebrate, and JoJo’s Rockin’ Christmas
in 2020. Her wildly successful concert tour wrapped this year with 132 dates.
Siwa recently starred in ABC’s competition series “Dancing with the Stars,” where she made history as the first
contestant to dance with a same sex partner. She serves as creative director and executive producer of the
reality competition series “Siwa’s Dance Pop Revolution,” streaming now on Peacock. Siwa also stars in “The J
Team,” a live-action musical on Paramount+, where she serves as Executive Producer and performs the film’s
original soundtrack. Today her hugely popular single, “Boomerang” has been viewed over 950 million times and
is RIAA certified multi-platinum, plus her singles “Kid in a Candy Store,” and “Hold The Drama” are both RIAA
certified gold.
Siwa’s newest TV venture finds her on the judges panel for Season 17 of “So You Think You Can Dance,”
alongside, “SYTYCD” alum, tWitch and, “Glee” star, Matthew Morrison. Siwa has also just signed a deal with
Columbia Records and is currently working on new music. 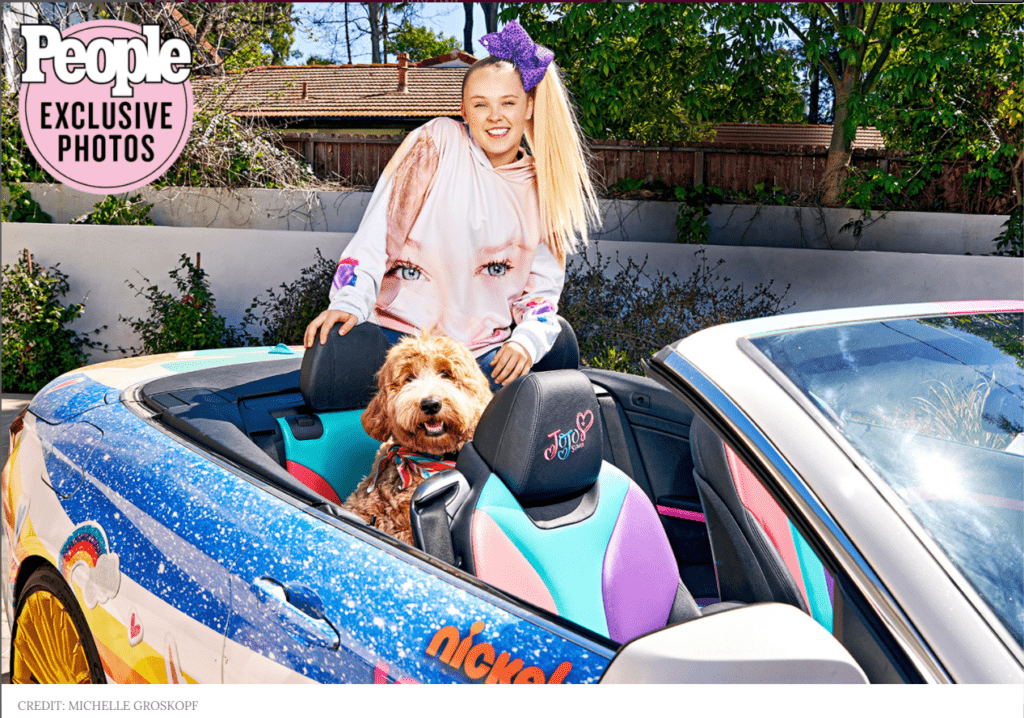 “I believe that everyone should follow their dreams!  I am a 18-year-old from Nebraska, who is living my dream! I am truly thankful for all my fans, family & friends who are always supporting me through each adventure! I am living my best life and DREAMing BIG!  Listen to my songs as they each have a very special meaning and are part of my story.  I hope they inspire each you!”

Kid in a Candy Store

Every Girls a Super Girl

It's Time to Celebrate 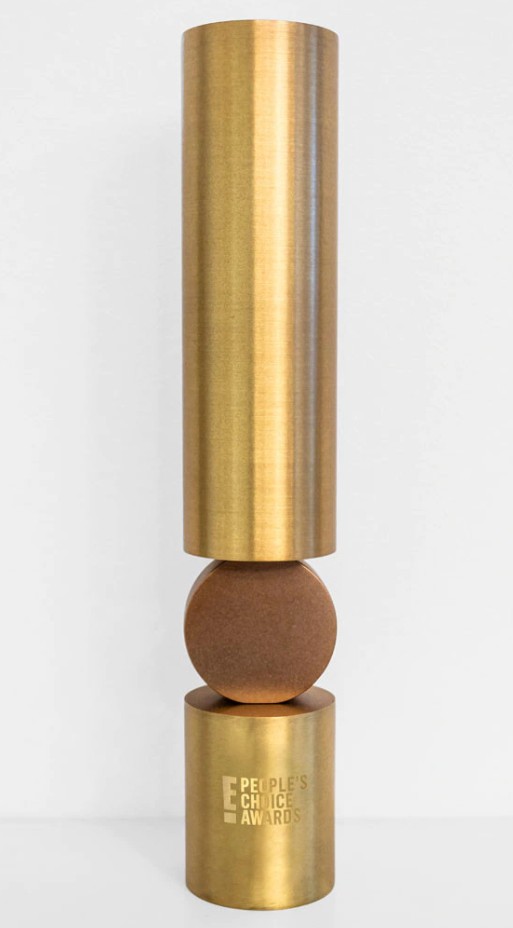 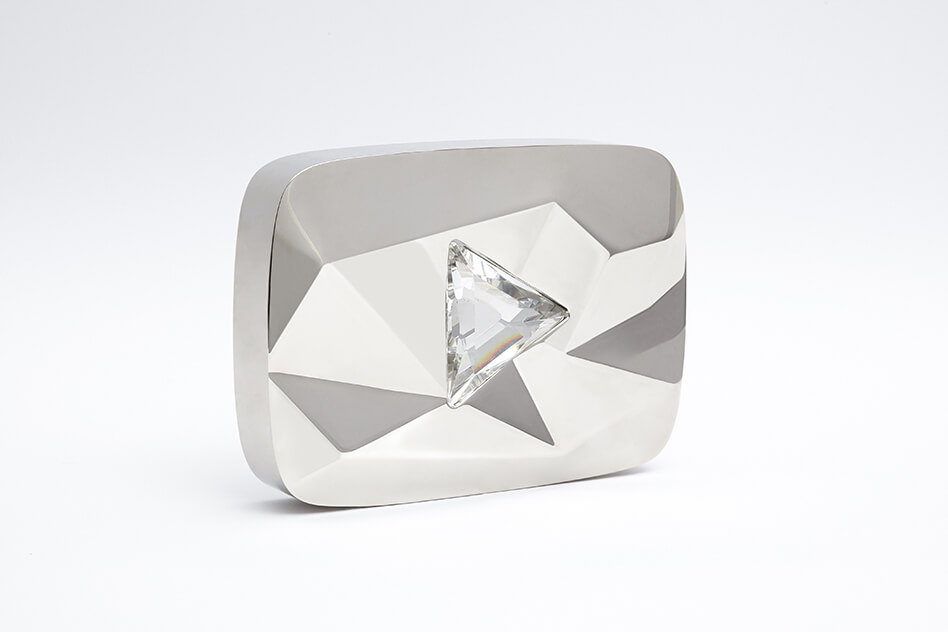 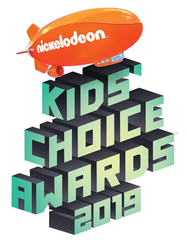 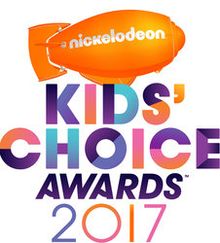 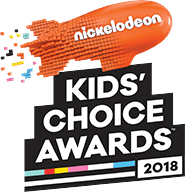