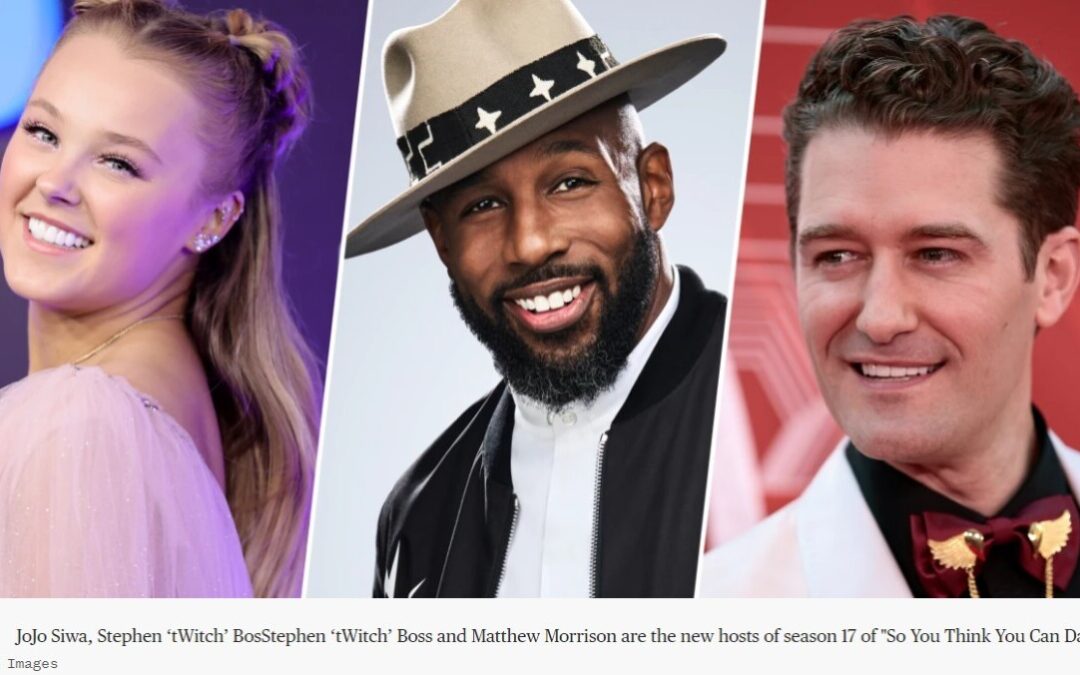 JoJo Siwa joins ‘So You Think You Can Dance’ as judge”

After a nearly three-year break between seasons, “So You Think You Can Dance” will return this spring with an entirely new judging panel. On Monday, the show’s official Twitter account revealed that season 17 will premiere on May 18 and JoJo Siwa, “SYTYCD” alum Stephen “tWitch” Boss and “Glee” star Matthew Morrison will join the judges’ table.  After recently appearing on season 30 of “Dancing With the Stars” in 2021, Siwa will make a big leap from contestant to judge.

On the ABC series, she was declared the runner-up and made history as one-half of the first same-sex pair to compete on the show.  Boss was named the runner-up on “SYTYCD” way back in 2008. Since then, he has been featured as a co-host on “The Ellen DeGeneres Show” and “Ellen’s Game of Games.” 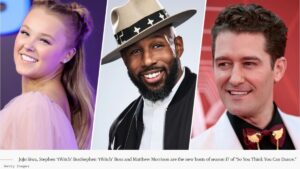 He repeatedly returned to the “SYTYCD” stage as a mentor, all-star and choreographer. He also previously served as a judge in season 15.  Morrison might seem like a wild-card pick, but he has a Broadway background and was a captain on the British dance series “The Greatest Dancer” in 2019.Before Fox cancelled the 17th season of the dance competition series back in June 2020.  A Fox rep said in a statement at the time, “Production on Season 17 of SYTYCD will not be moving forward due to health and governmental restrictions in response to the COVID-19 pandemic,” according to TVLine.Co- creator and executive producer Nigel Lythgoe, Mary Murphy and Laurieann Gibson were previously tapped to be the panelists. 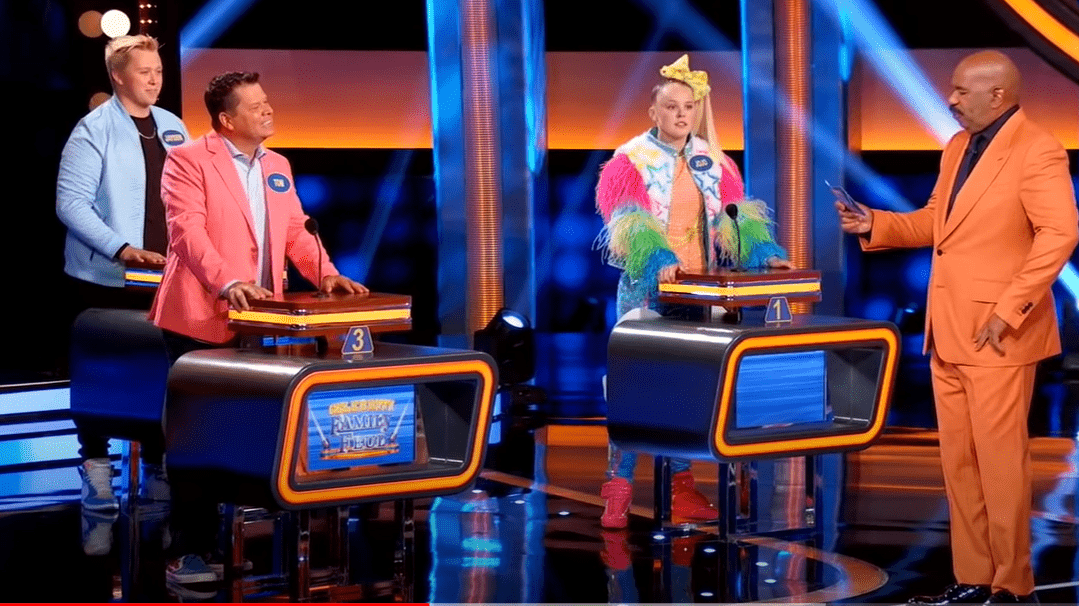 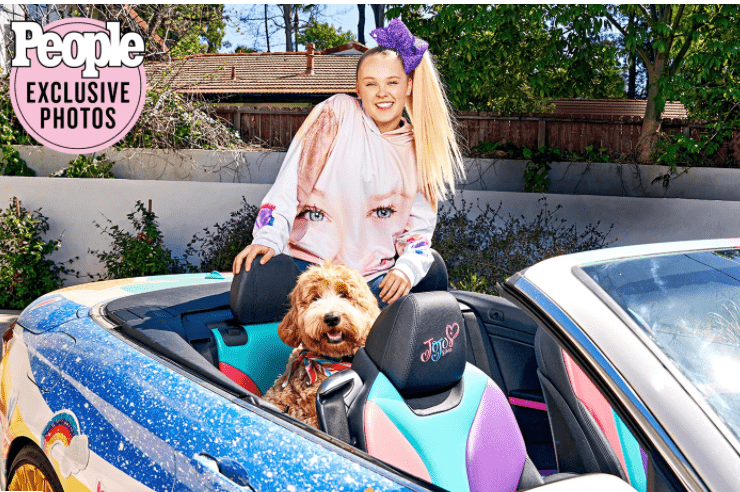 JoJo Siwa Opens Up About Coming Out as LGBTQ: ‘The First Time That I’ve Felt So Personally Happy’

The YouTube star and Nickelodeon mogul says that she’s in love and now identifies as pansexual. “My human is my human,” she tells PEOPLE in this week’s cover story.

If you don’t know JoJo Siwa, if you haven’t seen any of her videos — now with 3.6 billion views on YouTube — or read about her recent coming out as LGBTQ, ask any preteen or tween. They know her story.

They’ve probably secured their ponytails with a great big, sparkling, rainbow-striped bow, too. The superstar with Elton John‘s style, Miley Cyrus‘ voice, and SpongeBob’s outlook describes herself in this week’s cover story of PEOPLE as “an entertainer” and “the happiest human alive.” 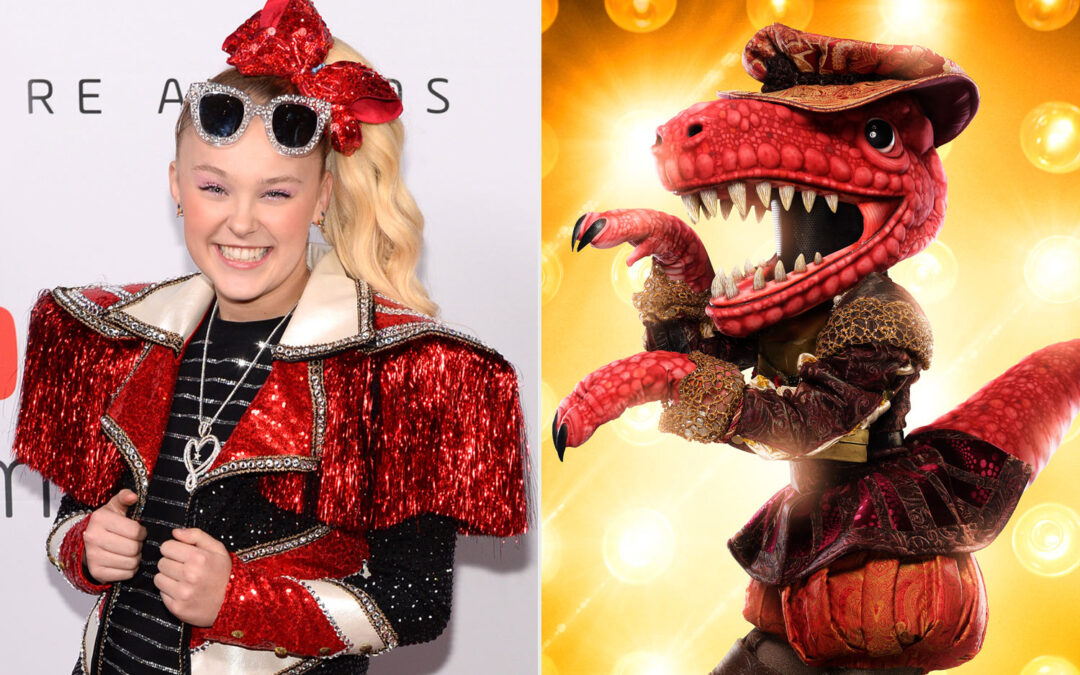 JoJo Siwa on “The Masked Singer”

Moments before T-Rex removed her sharp teeth, McCarthy, Scherzinger, and Thicke all correctly agreed that Dance Moms alum JoJo Siwa was underneath the prehistoric outfit.